Being a bartender I cant always pay attention to my customers like I would really like to. I try to listen to all of them but of course that’s impossible. I only hear bits and pieces of what they say. Do you know how that is? Well one night I wrote down what a group of the guys said. Not everything mind you just a few of the bits and pieces that I heard. I thought it would make for an interesting story, so I am making this chapter 7 so you can see what I mean. 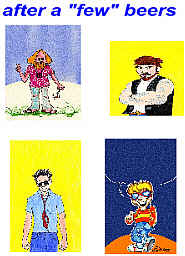 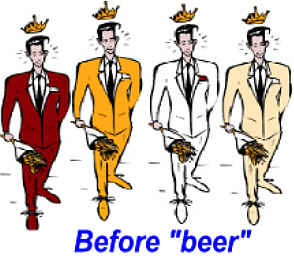 Ok here goes:
All night long he was on fire.
He called his man tool a puppy
He yelled, ” it wont go away”!
its so hard a cat couldn’t scratch it
it pulsated like never before
He sat at the bar with his pants unzipped
She looked lovingly at his pump
I was able to de-pressurize it quickly
it was good breakfast consisted of beer
And even then it didn’t go away
It pissed the cat off because he couldn’t scratch it
As he got on the motor cycle he realized how the vibrations excited him
they couldn’t believe how the four of them was serviced by one woman
She smiled as he yelled Stand back I am about to blow
the relief came
I then thought I was her for a moment and I felt bad
He said you could do me any time
there’s some weird stuff going on here
He said you are all over your old style!!
they were hung very well getting bigger and bigger
He said they will be at it till 9pm easy
She heard him scream
its going in the right direction
He said it felt like working out
she waited as he bounced it off the floor and threw it under his legs
He yelled look out it turns into something later on
Then came the wake up call
Yea babyyyyy
I’ve known her way too long
I’ve had enough these people are too much for me
As he walked away he said ” You are on your own bitch ”
Look at Mars!
Now mind you all this talk may sound sexual to most people but this was mostly about their jobs.
This just goes to show you why I smile so much. I only hear what I want to. Its called “selective hearing”.
It makes my job as a bartender more fun.

Have a good day Chapter 8 is coming really soon. 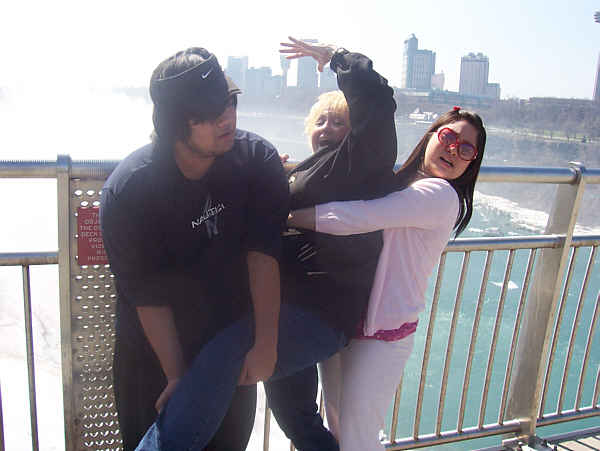