How about the story of perfect people. I have a few  couples that I could think of right now that are as close to perfect as customers can be. In their eyes I can do no wrong.  I really have them fooled?! 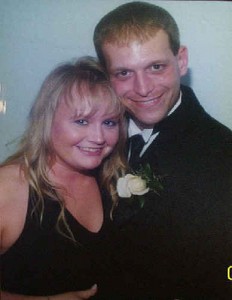 The first couple, I wont mention no names (Rob and Shauna), are cute.  I think every time she comes in she tries to convince me that he isn’t as nice and wonderful as I think he is.  He has never said anything in a bad way to me.  He is too nice for words.  For some reason I cant convince her that he is sweet and innocent.  Do you think she knows something I don’t?! 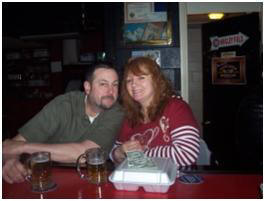 When the second couple is there when I walk in I always get a hug from them. They are so in love that sometimes it is sickening ( not really). Again I want to only use initials to protect the innocent. Their initials are Ron and Carol. They never say anything bad about each other, or anybody else as far as that goes.  If they do comment about somebody, you better believe that its true. The only bad thing about both of these couples really is that both women act like they like my brother. That’s not saying much for them, cuz my brother is a real pain. But again I will say they must be in with my perfect couple list, cuz not to many people can tolerate his ornery ways. I did say ornery and not horny!? 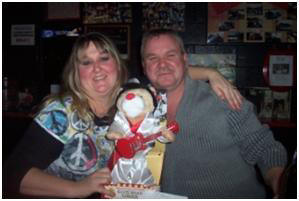 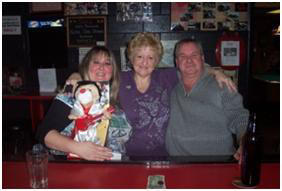 Another couple is Chuck and Kim.  Now I ask you people, how many women will let their husband have a girlfriend. Well Our Kim does.  I am Chucks girlfriend,( in name only ). She even went off and got me a cute little Elvis dog that sings for Valentines Day. Has anybody ever had that happen to them. How wonderful is that?!

Well I could name a few more but I wont.  Maybe in later chapters these people will be mentioned again but for right now this will do it. 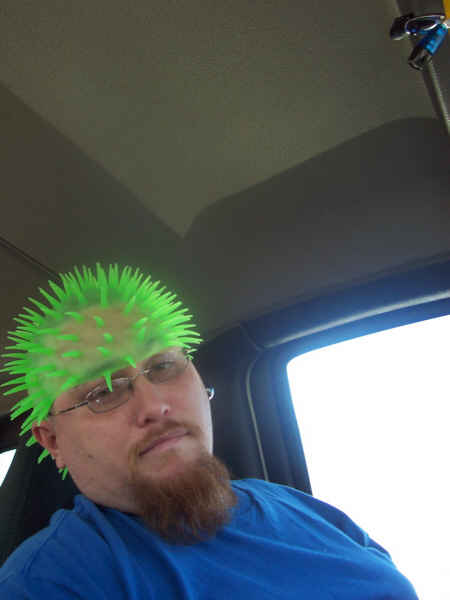