I thought it was about time I sent chapter 6. Trying to think who I should put in this chapter is hard because I have so many funny customers. 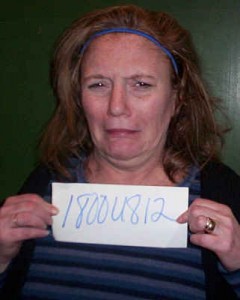 Lets start out this chapter with WONDERWOMAN. My bosses daughter works days and her and her husband stay after work sometimes.  If she drinks Ketel One vodka it turns her into WONDERWOMAN. He drinks Lite beer and turns into ANYTHING GOES CHRIS ! 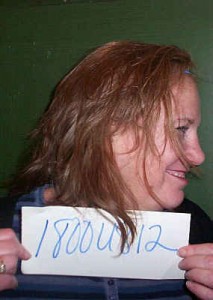 For instance One Monday night I kind of over served the both of them, (not my fault just my job) Jaz (which stands for Joyce Almighty Z) decided she should change her looks. 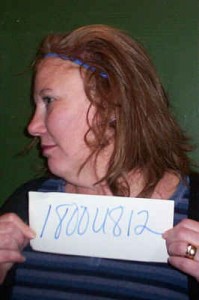 We put lipstick on her and made her have big hair. She ended up looking like they were mug shots more than a makeover. 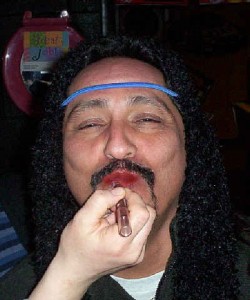 Not to be outdone C (her husband) decided he would take a makeover. The pics will show you how that ended up.

They make it a party no matter what day of the week it is and I decided that I would just put the pics on here and everybody can draw there own conclusions. All I can say is they make my night when they are in this kind of mood. 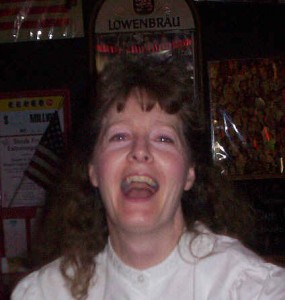 Have you ever had customers that you just love to see come in. Well when I walk in the door on Thursday’s I have some of the funniest customers. Not bad just funny, (unless Sybil is there). They are my partners in crime. They always set up the people from out of town. Not in a bad way of course. They only have to bring them in and warn me in advance, that someone from another country is here and I show them how a “Real Woman” from America acts. Poor guys. It makes my Thursdays more interesting. 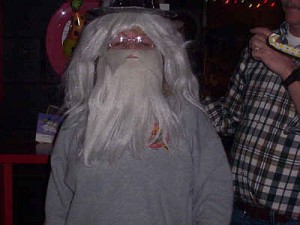 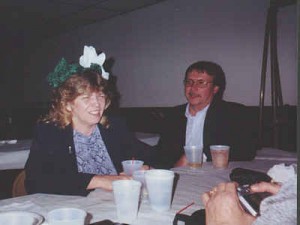 Then of course we have the “NOISE MAKER”. This couple and I go back a long ways. Known each other forever.

The only bad part is, No matter what, he has to make noise. We don’t allow him to have a horn on New Years Eve or any other noise maker. With his voice he doesn’t need one. He is the type to eat the fruit from the bottom of the rock and rye bottle to see how drunk it could make him.  She is the type that sings and thinks she sounds like Whitney Houston, And she does?! Whitney after she just had a tonsillectomy. But the two of them are a perfect couple. They are Father Time, a bag lady, a female 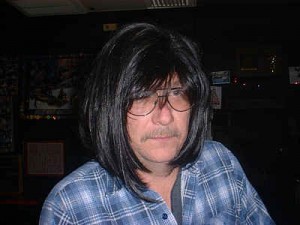 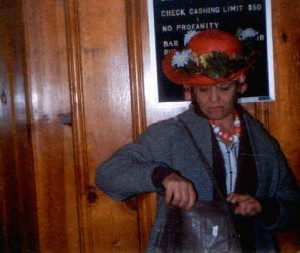 impersonator, all in a bundle. 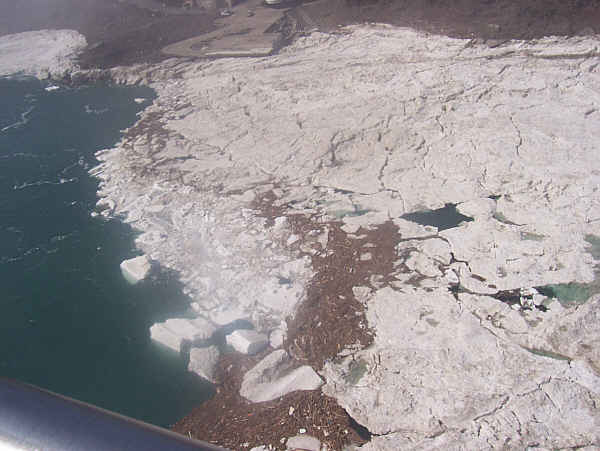